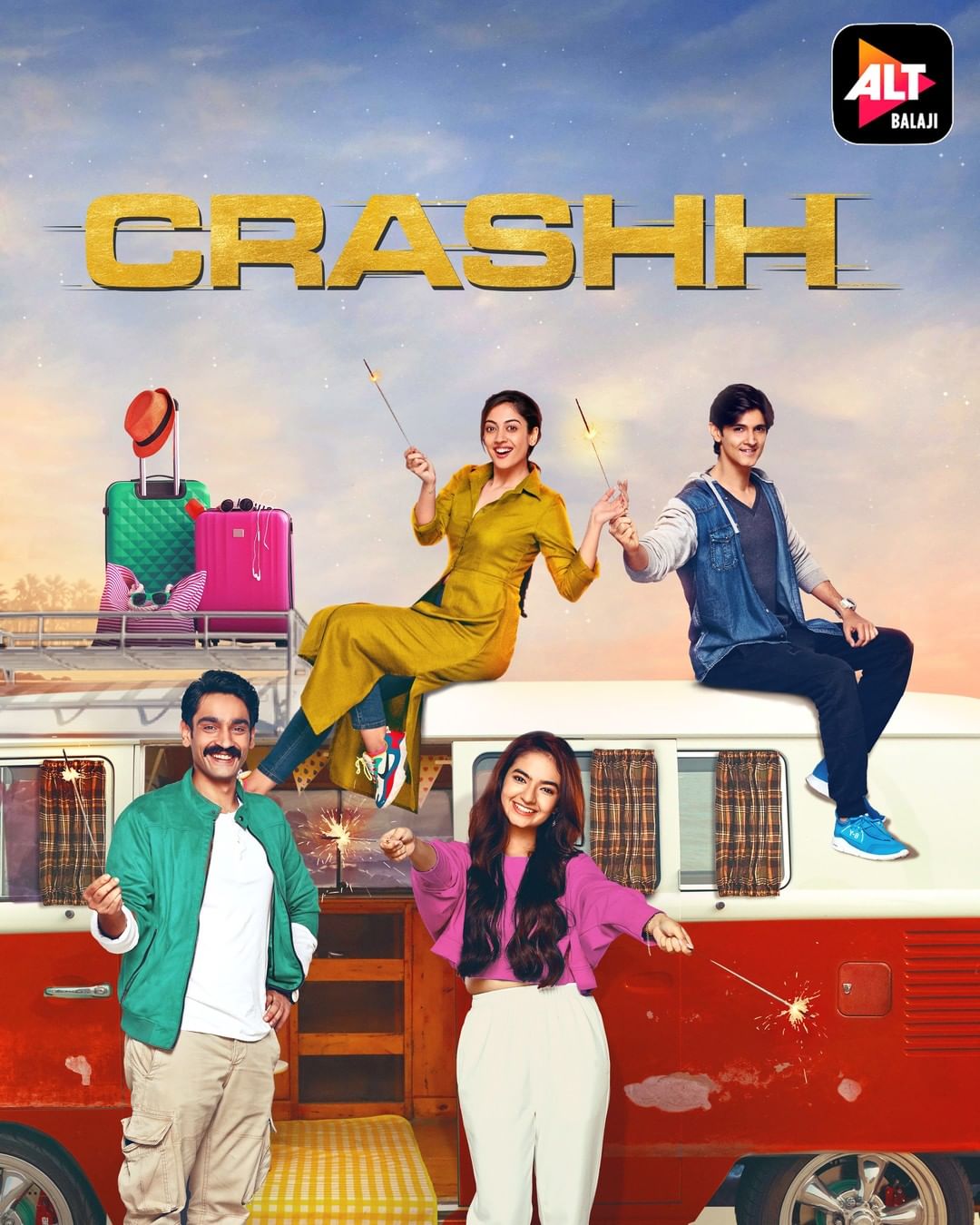 Storyline, The story follows four siblings orphaned and later separated from each other when their parents die in a car crash. Years later the oldest sibling, Kabir who was never adopted decides to get his family back together. The chaos and obstacles he encounters in the process make you wonder if it was even worth it. Written by Shrinivas G. Kulkarni