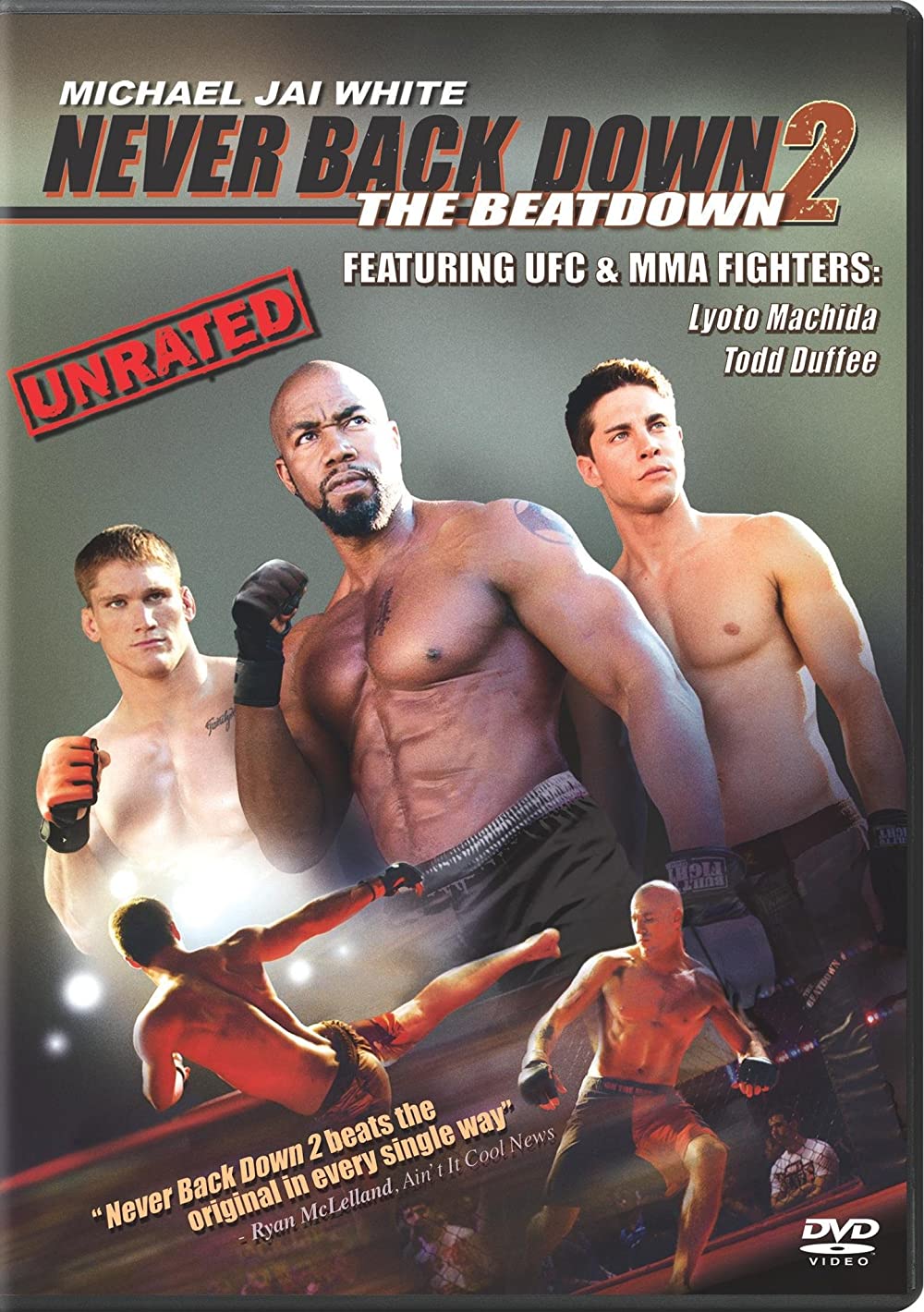 Storyline, Ex-boxer Zack (Alex Meraz), talented MMA fighter Tim (Todd Duffee), bullied record store clerk Justin (Scott Epstein) and wrestler Mike (Dean Geyer) come from various backgrounds, but they all share one thing in common: a passion for the “savage science” and quickly become loyal to their unorthodox trainer, Case (Michael Jai White), a brilliant ex-UFC Champion down on his own luck. Teaching them about much more than fighting, Case prepares the young men for a competition called the Beatdown, run by local college kid and fight impresario Max (Evan Peters). When their mentor gets set up by some bad cops, the young men band together to root out a traitor in their midst. Written by Anonymous